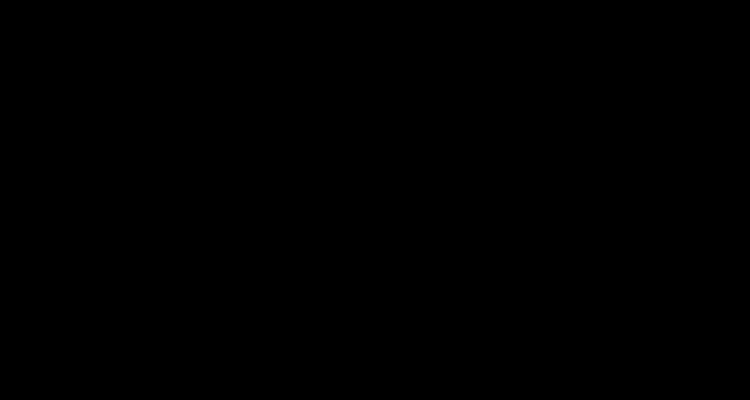 ‘We forget our tiredness when the kiss is there.’ Nikki van der Gaag reports from the Philippines on a partnership that is changing ideas about men’s and women’s roles in the home.

There is a bright red advertisement on the road from Tacloban airport to the town. It has a photograph of a woman with pale skin and red lipstick and it reads: ‘Give a woman the right colour lipstick and she can conquer the world.’


As in most countries, there are lots of ideas in the Philippines about what a woman should look like, how she should behave, and what she should do and not do. Irene Chu, Chief Administrator to the Mayor of Tacloban, told us: ‘We have a joke here that when you get a wife, you also get a cook and a cleaner and a nanny, laundress and maid.’


However unfunny the joke, it is clear that ideas around men’s roles as breadwinners and women’s roles as housewives remain very traditional.

Faye has three children aged 14, 12 and 9, and a baby in a sling. Her husband is a construction worker and she calls herself the ‘mother of the community’. She says: ‘Most women here believe a woman’s role is to stay home and take care of the children.’

Nestor is a community elected official. He says: ‘As a Filipino our culture is that the woman should be the one to do everything. ‘

But in some households this is beginning to change.

Oxfam and Unilever, with its Surf laundry brand, have a partnership supporting the Women’s Empowerment and Care initiative (WE-Care) to challenge notions about unpaid care work, making it clear that care and domestic work makes a valuable contribution to society and should be shared work, thus dismantling deep-seated gender inequalities. As domestic work usually goes uncounted, WE-Care is also building evidence on unpaid care, and trying to influence policy. The partnership between Oxfam and Unilever supports WE-Care in the Philippines and in Zimbabwe, and WE-Care has worked in the same way in eight other countries as well.

But they are busy from early morning until late at night, so any activities like this that might raise some money have to be done in their spare time, of which there is very little. ‘We do it on a Saturday, when the men can look after the children,’ says Shienna. There is little day care even if they could afford it, and only after the age of four, something else we discuss with the local government officials. Shienna’s community, like many others we visit, identifies water collection as the main thief of women’s time. Often it is so far away that they spend up to three hours a day fetching water for drinking or walking to the nearest laundry point.

The programme is collecting evidence on the time spent on activities like water collection, and on who does what in the household through a Household Care Survey, and working with communities to provide their own assessments, with a Rapid Care Analysis, both developed by Oxfam. Governments can support this evidence base. Irene Chu promises to look into including a question on unpaid care in their next household survey. 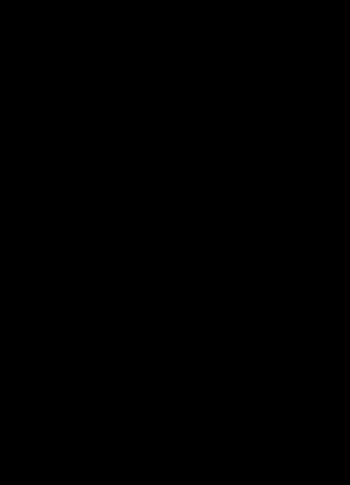 Nestor says that as a result of the project, his behaviour has changed a lot: ‘Before every day when we woke up, my wife, used to bring me my coffee at 5am. Now I wake early and bring her coffee. I didn’t use to help with the laundry and now I do. My children now also share the care work. I have learned that it is not good if the women do all the work. My wife is very happy. And she hugs me more,’ he says with a smile.

Jeanette, who lives in the same community as Nestor, says: ‘It used to be a stigma if the husband shared the housework. Now we share it and work closely together and it has helped me to become a better mother.’

Arlene, from a fishing community in East Samar, the neighbouring province, agrees that sharing the housework improves relationships: ‘When men and women share what there is to do, they have a better relationship. Men also have a long day as a fisherman. They are tired too. But we forget our tiredness when the kiss is there.’

Marino, a fisherman, from the same community, says ‘Women have a lot of things to do. Their tasks should be reduced. Men should help with the laundry if they have time.’ There is much laughter when his wife Vilma is asked if he puts his words into practice. She purses her lips and jokes: ‘Sometimes’. There are more jokes about men doing the laundry and getting the clothes very clean but in the process pulling them apart because they scrub so hard.

There is general agreement in all the communities we visit that younger people – what they call ‘millennials’ are better at this sharing than their parents. Modelling a new way of running relationships in the home is something that can be passed on from parents to children, as Nestor points out: ‘This learning we can do for the next generation,’ he says. ‘They will not think it strange that a couple share the tasks in the home. There is a new learning. The millennials will have different attitudes about this sharing between men and women. Every person is responsible for a better future.’

Edgar Orencio, Project Manager for Sikat, a local organisation that is one of the partners in the We Care project laughs when he tells the women: ‘This project is to give mothers time to put red on their lips.’ Maybe they will also have time to earn a living, have more leisure time, and even change the world. But not because of the colour of their lipstick.

This blog originally appeared on Oxfam's Views and Voices.

Photos: Aurelie Marrier d’Unienville / Oxfam. Shienna Cabus and her 4 year old daughter travel to a local water source to collect water for the family, Salcedo, Philippines. Nestor Gadaingan, "The next generation will be the one that will be more equal and will show that men can do care work as well as women".